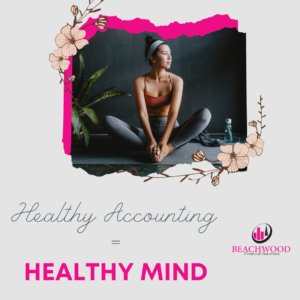 A big part of running a business is working with independent contractors. These are self employed professionals you hire to support a specific aspect of your business. These are different than working with employees because they usually bring in their expertise to solve a specific business problem you’re dealing with. However, in September of 2019, Governor Newsom signed Assembly Bill (AB) 5 into law. The new law addresses the “employment status” of workers when the hiring entity claims the worker is an independent contractor and not an employee.

A worker is considered an employee and not an independent contractor, unless the hiring entity satisfies all three of the following conditions:

Don’t get caught red handed when it comes to Employees vs Independent Contractors. Consult with your HR professional to be sure you’re properly planning your labor force. If you don’t have a professional to consult with, please contact us today so we can refer you to a network of trusted competent professionals!